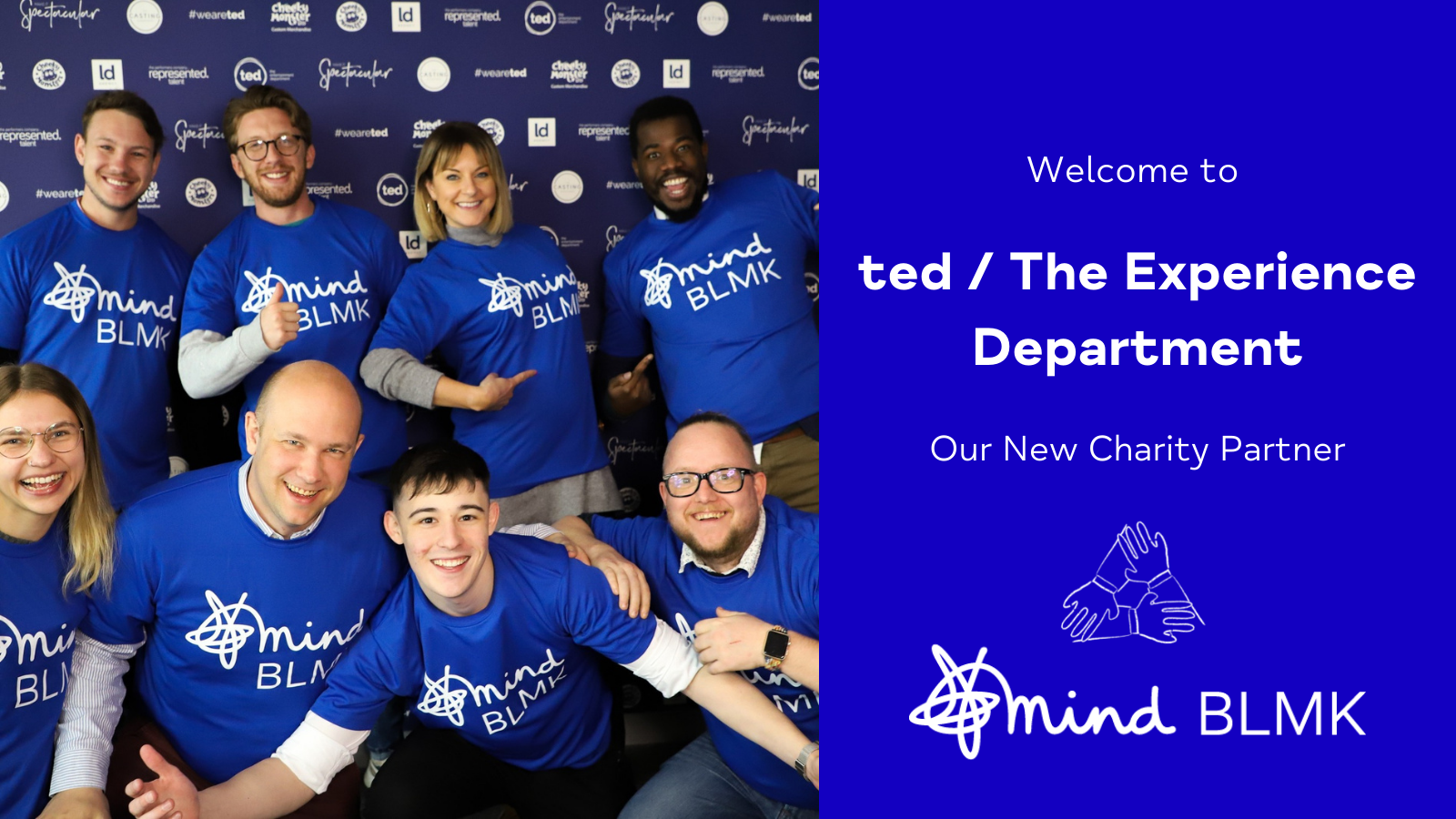 Climbing Mountains, Charity Partner and so much more…

A couple of months ago we received a phone call from the wonderful team at ted – The Experience Department, in Milton Keynes. As part of their committed approach to the community, and their desire to align themselves with important causes, they have chosen Mind BLMK as their new charity partner.

ted aren’t known for doing things by halves and for their first fundraising event, they will be taking on the ‘Three Peaks Challenge’ on 22nd June 2022.

The Three Peaks Challenge’ is one of the most popular trekking challenges in the UK and involves climbing the highest mountains in Scotland, England and Wales (Ben Nevis, Scafell Pike and Snowdon), one after another. In typical ted fashion, they have opted for the most difficult and aim to complete the challenge in 24 hours.

This is an extreme challenge, and they are going to have to dig deep, but the team have been training hard and we have no doubt that they will have an amazing experience. 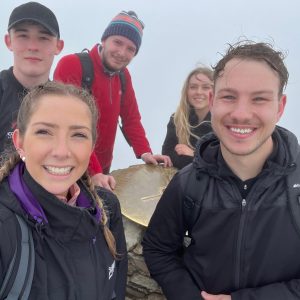 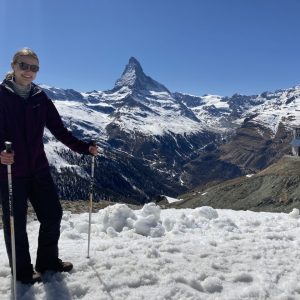 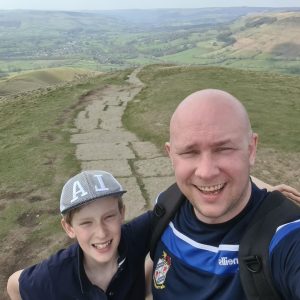 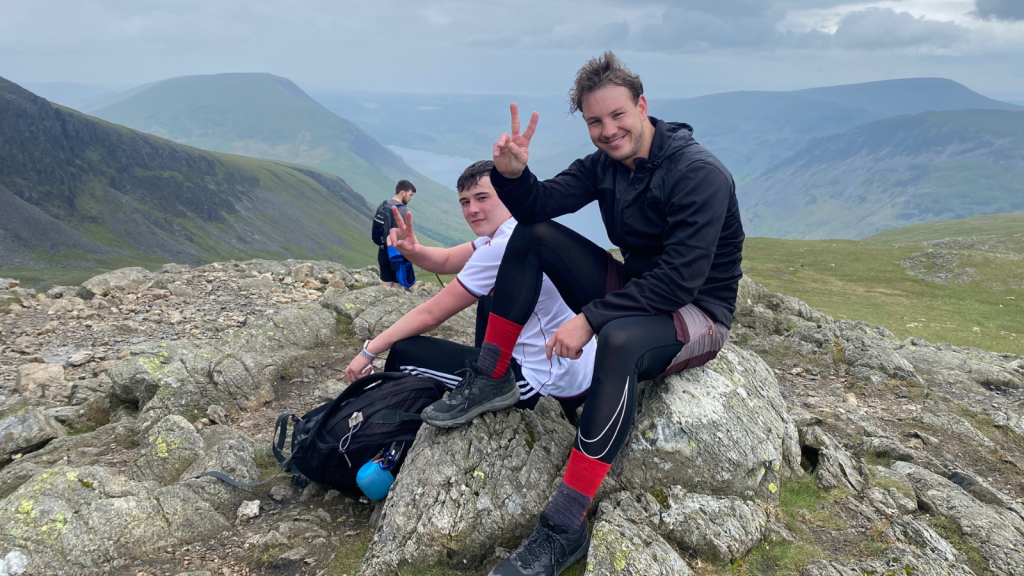 Finance Manager, Stuart tells us what a difference training has already made to his life:

Doing the 3 Peak has given me the opportunity to spend some time with my son Owen, 12, whilst training. We have had climbed Snowdon and Scafell pike together. We have both found it both physically and mentally challenging, we did Snowdon in a rain storm and both got soaked. The weather whilst going up Scafell was so windy we nearly got blown over a few times. Whilst doing the training I have also lost 9kg in weight which has also made me feel better physically.

If you would like to read more about their amazing challenge and make a donation to their Just Giving page, please click here:

Formerly known as, The Entertainment Department, ted was founded in 2000 to support large holiday companies who did not have the resource to create and deliver their entertainment values and brand. But they are more than just entertainment, with departments that specialise in AV, Retail, Studio, Active, Talent and Production.

Since they were formed, they’ve produced an impressive 400+ original shows that have been performed to live audiences at home and abroad. More than six million people have watched one of their shows across 35 different countries, and their talent department has contracted more than 175,000 individual bookings around the world! And much more!

We are very keen to utilise their wealth of expertise in this field and find new ways of connecting with anyone in the Bedfordshire, Luton & Milton Keynes area who might be experiencing mental health difficulties. The digital world is changing, and we need to too, but our core values remain the same. ted share this same vision too.

Thank you ted, we really appreciate your support and are looking forward to being on this journey with you. 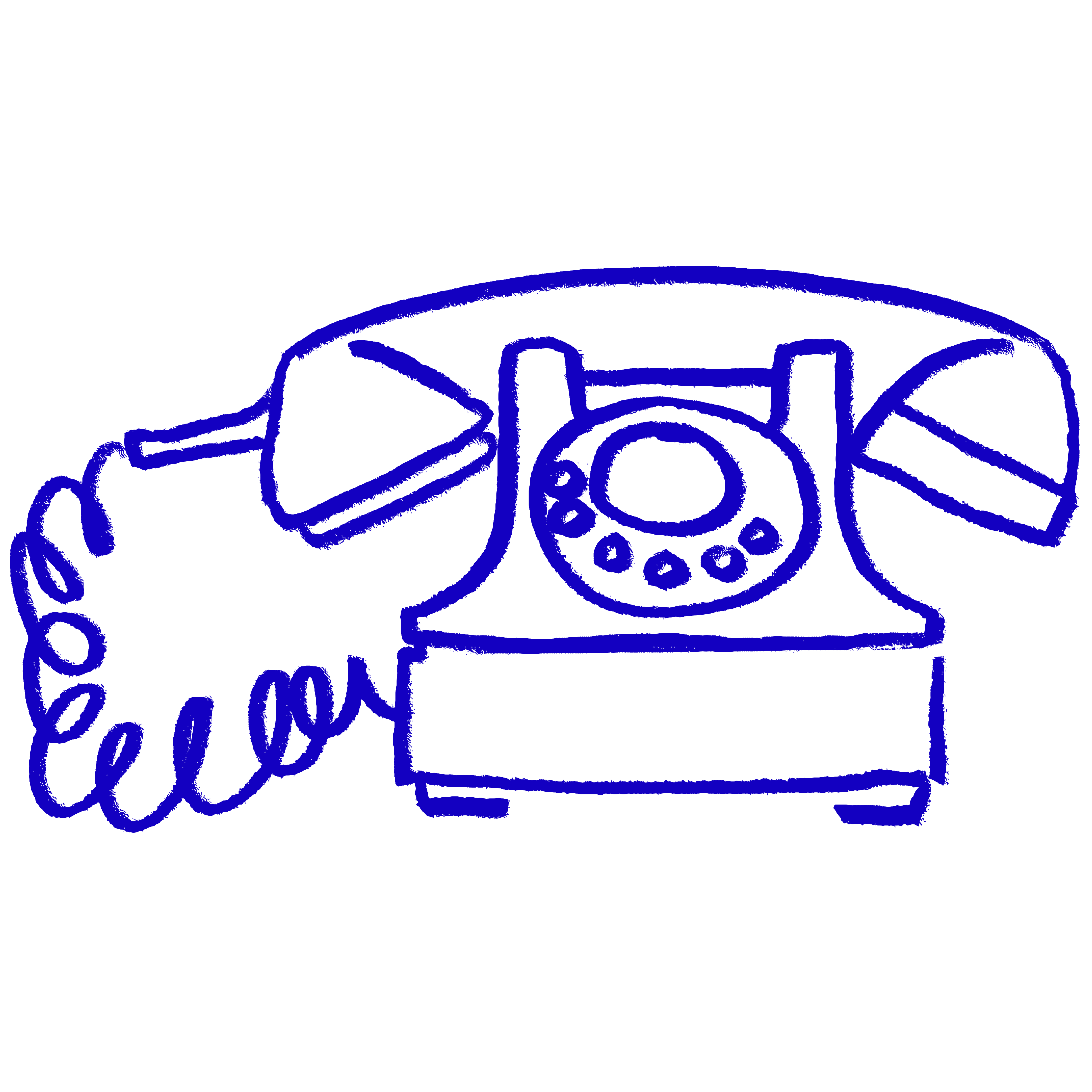 MindLine Trans+ is a confidential mental health support helpline for people who identify as trans, A gender, gender fluid, or non-binary.
Find out more 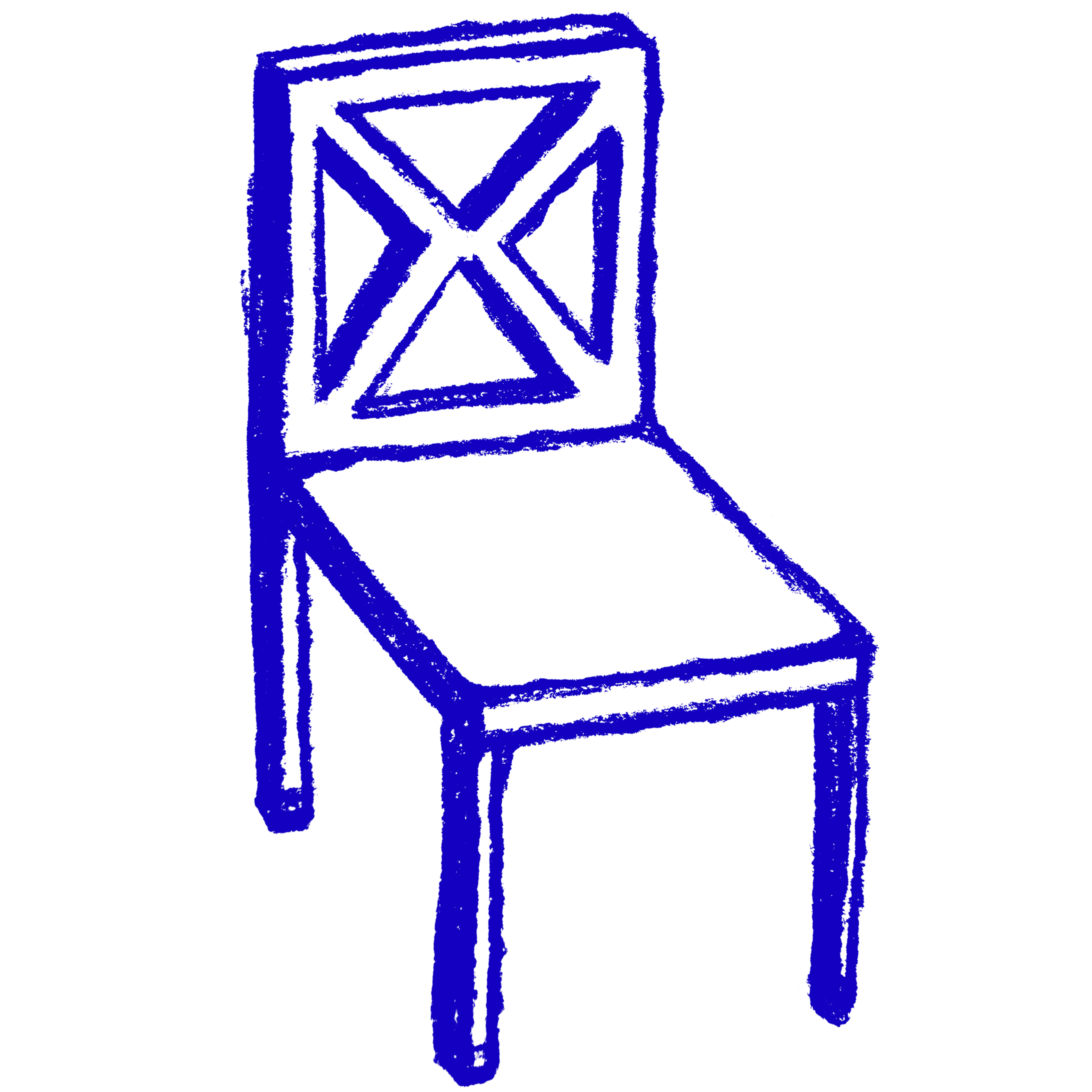 Side by Side is a supportive online community where you can talk about your mental health and connect with others who understand what you are going through. Find out more 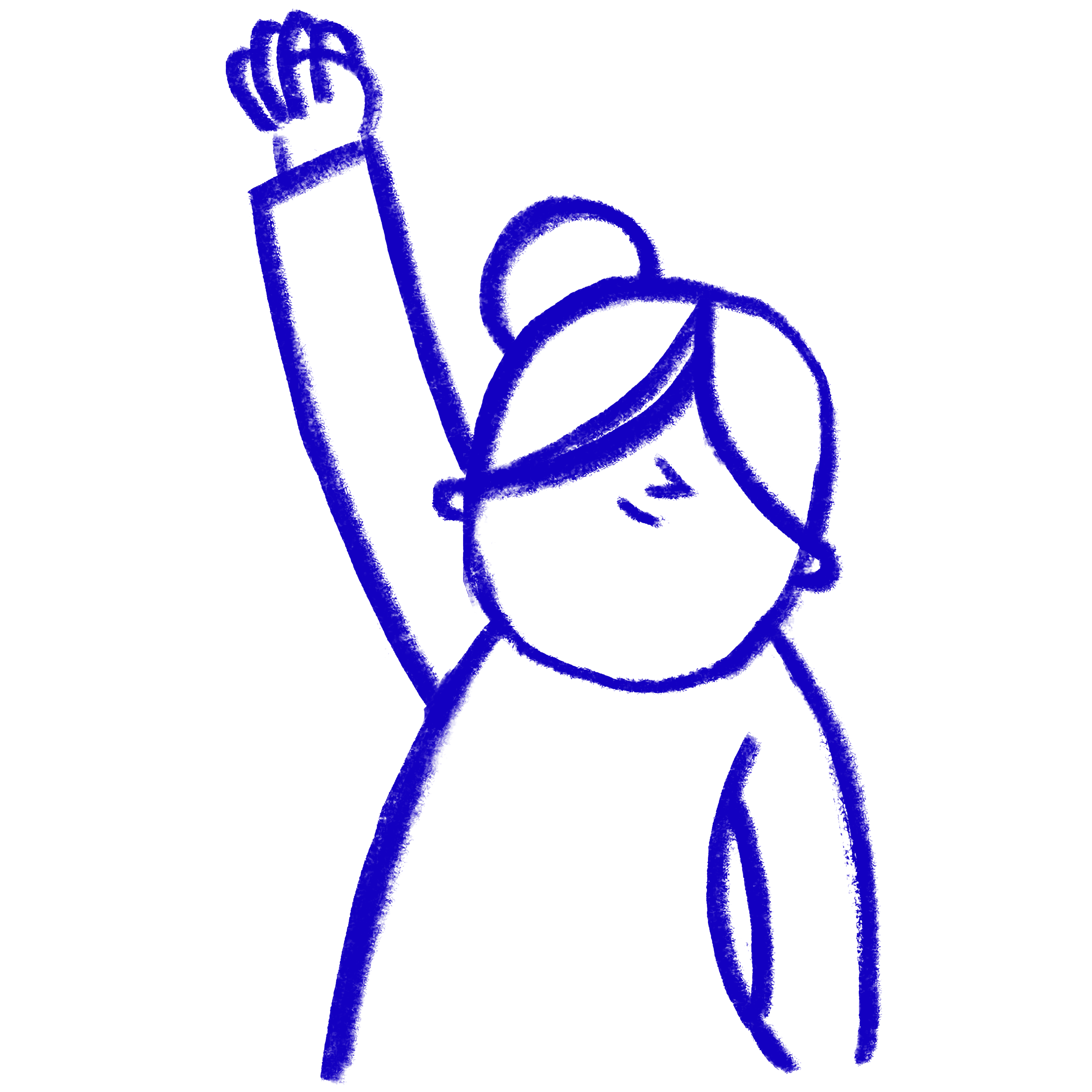 Information and advice on a huge range of mental health topics from the national Mind website.
Find out more

Mind BLMK, independent mental health and wellbeing charity who have been supporting people for over 40 years, covering Bedfordshire, Luton and Milton Keynes

If you feel like this and are looking for support, please visit our website for more information:
https://www.mind-blmk.org.uk/
or email:[email protected]
#mentalheath #depression #treadingwater #WeAreHereForYou #Bedfordshire #Luton #MiltonKeynes #MindBLMK

Following an invitation to the John Lewis Distribution Centre at Magna Park, we were delighted to accept a cheque for £375.00 as part of the Partnership’s ‘Community Matters’ Campaign or otherwise known as ‘Give a little Love.’ We really appreciate your support.
#thankyou

⭐ Free Webinars for people across Beds, Luton, and Milton Keynes.⭐
Lead by experts from the three leading Talking Therapy teams, each webinar will focus on ways to boost positive health and wellbeing.
Click here for more info and to register your space-https://mktalkingtherapies.nhs.uk/blmk-events

There is no sugar coating it… life can be pretty tough at times and there is no shame in reaching out for help.
We want you to know that we are here to listen to you, to support you and ensure you get the respect you deserve.
#mentalhealth #WeAreHereForYou #MindBLMK

We all have preferences when it comes to social media, some of us are dinosaurs, whilst others couldn't possible contemplate life without it. Love it or hate it, technology is evolving and here to stay. Don't forget you can follow us on Facebook & Instagram too: @MindBLMK

For anyone who suffers with depression, you may fe

Following an invitation to the John Lewis Distribu

So, Wimbledon kicked off this week and we hope the

We all have our preferences when it comes to socia

There is no sugar coating it… life can be pretty

On Wednesday 22nd June, on a lovely sunny day at t

As a charity we’ve seen lots of different challe

We are delighted to announce that in collaboration

Whoop, whoop!! A huge shout out today to Marc Fens

If you were lucky enough to get tickets for this y

On Saturday 9th July, staff from the Crisis Team a

Have you booked yourself onto our new 𝐅𝐑𝐄

D-Day is here and there is no turning back now. Th

We'd like to give a huge shout out to Morrisons in

On Monday 13th June, we were delighted to spend an

Your cart is empty.